Babies love their bottle -- no surprise there. But you might be caught off guard when you realize how attached you've become to it too. And no wonder! It's spill-proof, easy to prepare (now that you've gotten lots of practice), and, most of all, a comforting reminder that this increasingly independent little toddler is still your baby.

But as attached as you've both become, it's time to bid the bottle farewell. Most pediatricians say you should wean a child between 12 and 18 months. If you've missed that window, you're not alone: Around 20 percent of 2-year-olds and 9 percent of 3-year-olds are on the bottle, according to a National Health Interview Survey.

Still, it's a good idea to switch your kid to a sippy cup now because the longer you wait, the tougher it will become for him to let it go. Health issues also come into play: "Nursing on a bottle's nipple throughout the day and night means your child's teeth are in prolonged contact with milk or juice, and that can cause cavities," says Jennifer Shu, M.D., a Parents advisor and editor of the American Academy of Pediatrics' Baby and Child Health. Make the transition to the sippy go more smoothly with these smart bottle-ditching tips. Before you start weaning your toddler from the bottle, you should make sure there aren't any other stressful events coming up, such as a family move or the birth of a new sibling. Too many changes at once will make your child feel insecure and likely to cling to familiar routines and objects. "With summer right around the corner, it's smart to put off the switch until after any big vacations," suggests Mark L. Brenner, Ph. D. , author of Pacifiers, Blankets, Bottles, and Thumbs: What Every Parent Should Know About Starting and Stopping. "Or try to do it at least 30 days in advance to give him time to adjust to the cup before you go." Introduce your kid to a sippy cup when she's between 6 and 9 months, even if it's just giving her an empty one to help her get used to it, says Jennifer Shu, M.D., a Parents advisor and editor of the American Academy of Pediatrics' Baby and Child Health. If you're getting a late start, you should still do it gradually. "For three days ahead of the switch, show your child a cup and explain to her that she's soon going to start drinking from one," says Mark L. Brenner, Ph. D. , author of Pacifiers, Blankets, Bottles, and Thumbs: What Every Parent Should Know About Starting and Stopping.

Since toddlers tend to be clingy early in the morning and at bedtime, they'll probably put up more of a fuss if you try to take their bottle away then. So begin the weaning process by nixing your child's afternoon bottle first. This way, he'll be more alert and open to trying something new. Give him a sippy cup at lunch each day, and if he cries for the bottle, tell him he can have one at bedtime. After a week or so, get rid of the morning bottle too. "The evening feeding should be the last to go because your kid is probably most attached to that bottle, especially if it's a big part of his bedtime ritual," says Jennifer Shu, M.D., a Parentsadvisor and editor of the American Academy of Pediatrics' Baby and Child Health. Stick to your nightly routine, but give him a snack or a cup of milk before putting him down to sleep with his teddy bear or blankie. 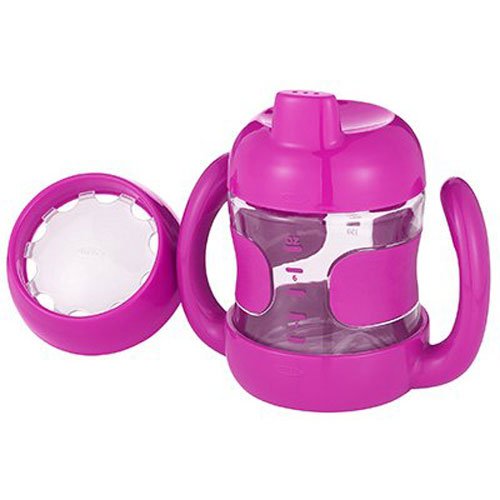 Make the sippy cup as appealing to your toddler as possible. An easy way to do this is to use the bottle for water only and to save the good stuff for the sippy cup. "If given the choice between having milk or juice in an unfamiliar cup and water in their favorite bottle, most kids will go for the cup," explains Jennifer Shu, M.D., a Parents advisor and editor of the American Academy of Pediatrics' Baby and Child Health. 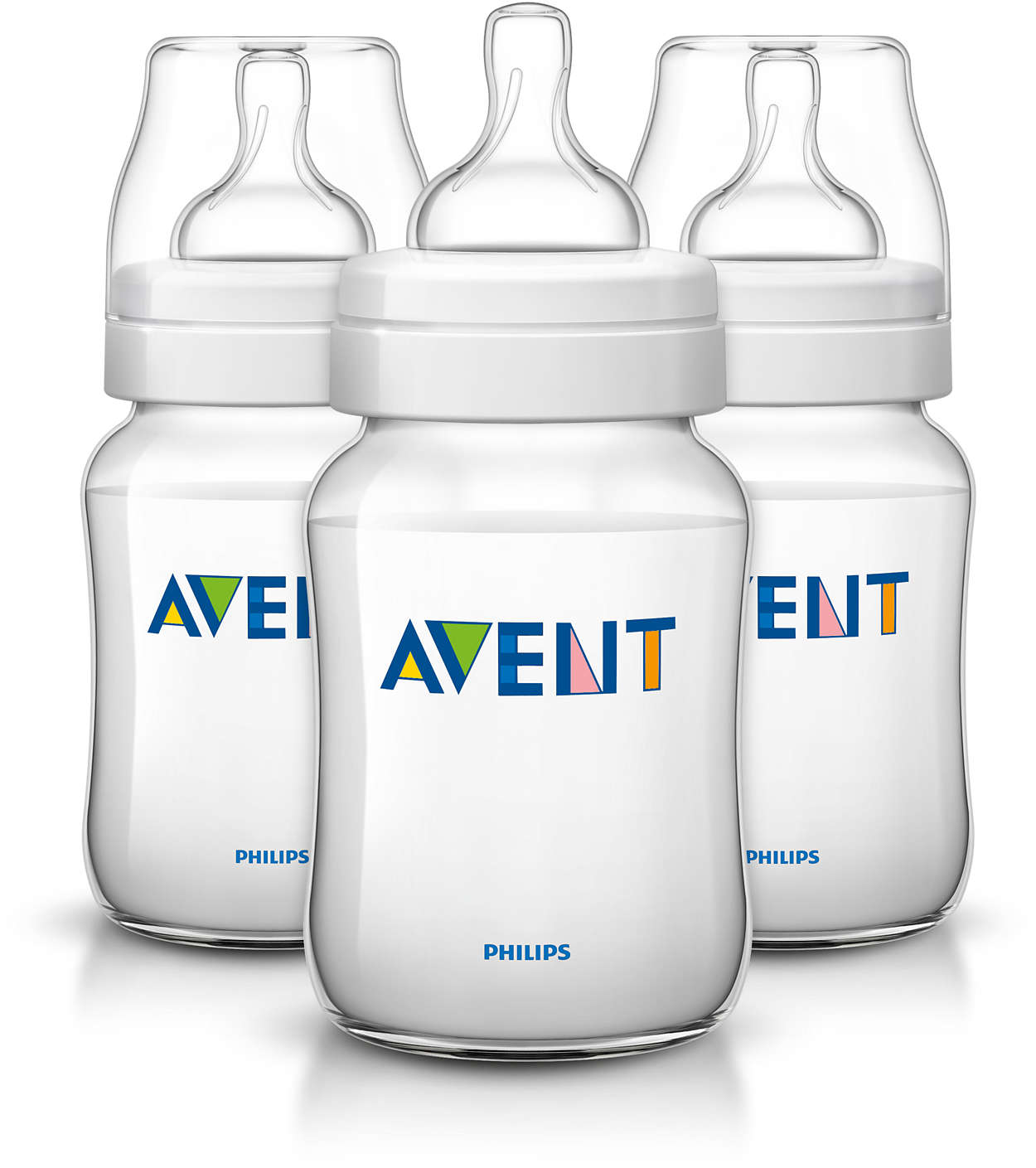 You might think it's smart to toss all your kid's bottles in the middle of the night while she's asleep. But doing it behind her back will only leave her wondering what happened to them. The better way to handle the situation is to get your child involved. Mark L. Brenner, Ph. D. , author of Pacifiers, Blankets, Bottles, and Thumbs: What Every Parent Should Know About Starting and Stopping suggests turning it into a scavenger hunt. "Say, 'Rachel, let's find all your bottles!' Then, gather them up as a game, place them in a bag, and take them to a recycling center," he says. "The next time she asks where her bottles are, you can remind her that she helped you drop them off at the center." This will also give your toddler a sense of control during a time when she might feel a bit powerless.